A talk by Igor Lukes, Boston University
On Saturday, APRIL 2 at 4 PM EST, On ZOOM

The presentation stresses the geopolitical centrality of Ukraine for the overall balance of power. It places the present war in a historical context that includes Swedish Vikings, Mongols, the Polish Commonwealth, Tsarist Russia, the Bolsheviks, the Third Reich, and the Soviet Union. The concluding argument is that, in the past, the West sought to contain and isolate crises. This is what led to the Munich Conference of 1938 and characterized western behavior throughout the Cold War. Putin expected the West to respond to his aggression with containment. Instead, he found himself baffled with the consequence of a new doctrine: defend forward.

CHECK OUR YOUTUBE CHANNEL FOR A VIDEO RECORDING SOON.

This event was organized by the Czechoslovak Society od Arts and Sciences, New York Chapter 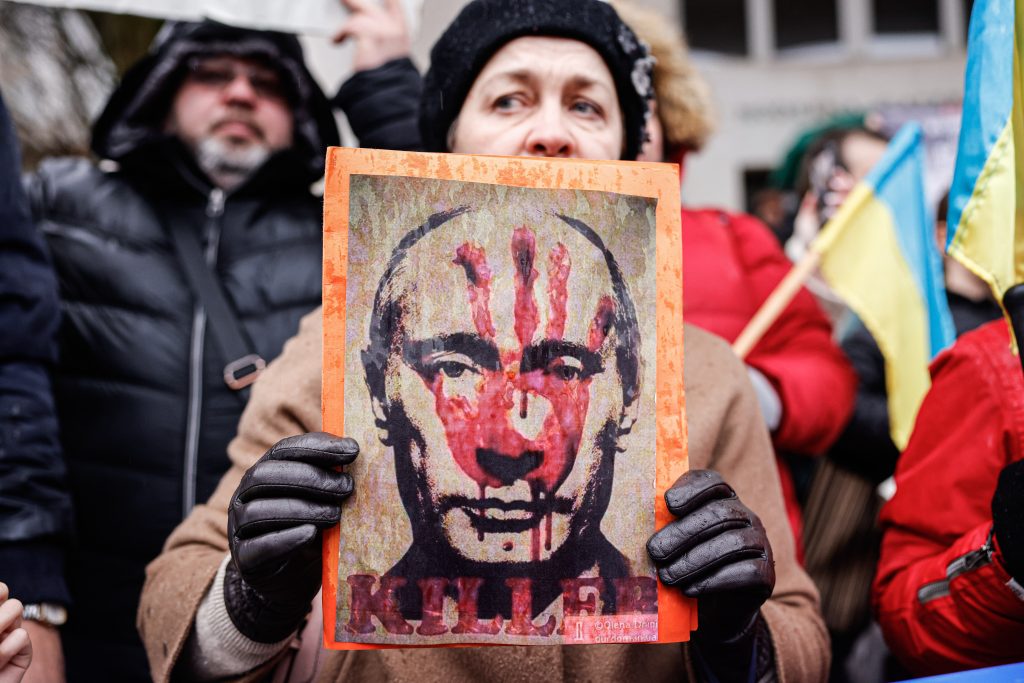