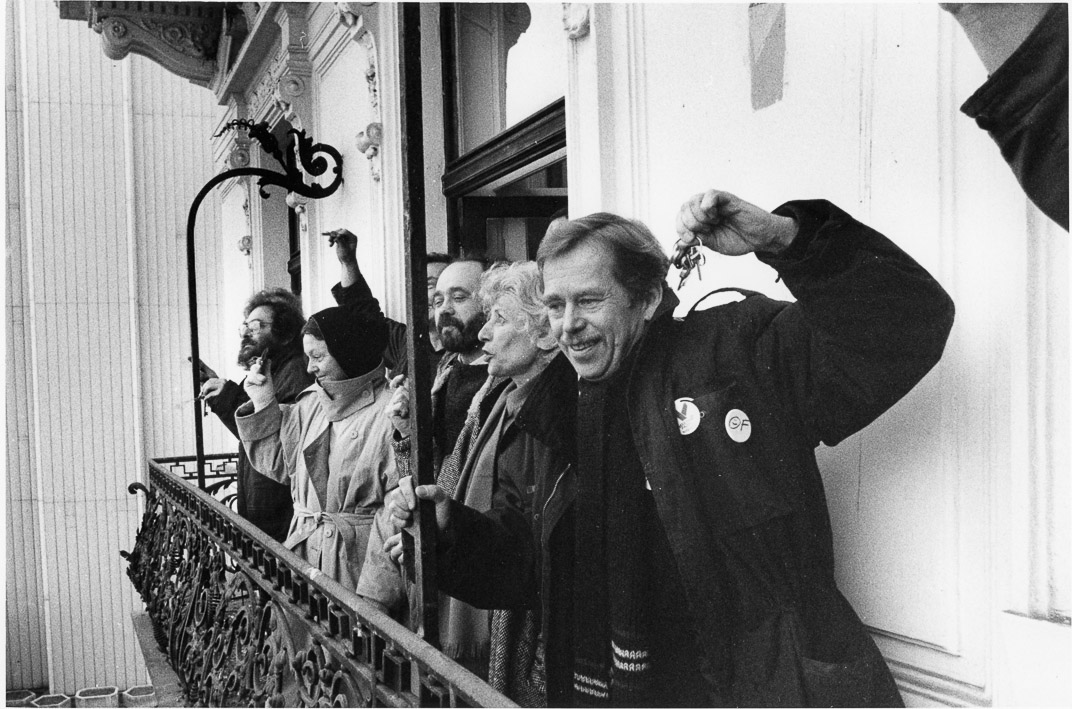 You are cordially invited to a grand opening of the exhibition 1989: The Fall of the Berlin Wall and Rise of the Velvet Revolution, commemorating 30 years of Central European freedom on Thursday, November 7, 2019 from 6:00 – 8:00 PM at the UCLA in the Powell Library, East Rotunda. Refreshments will be served.

ABOUT THE EXHIBITION:
Attend the opening reception for a new exhibition focusing on the 30th anniversary of the fall of the Berlin Wall, its meaning and legacy as well as on heroes of 1989’s “Velvet Revolution” in the former Czechoslovakia. Both events represented the end of the Cold War and communist regimes in Europe. Through historical photographs, documents, and multimedia technology, this exhibit – viewable through Dec. 20 – will demonstrate the pressing need to advocate for a world without walls.

The opening reception will include remarks from representatives of the exhibit partners, including:

1989: The Fall of the Berlin Wall and the Rise of the Velvet Revolution Exhibition is held in conjunction with the International Education Week, an initiative of the U.S. Department of State and Education. This is a campus-wide event from Nov. 13 to 18 organized by the UCLA International Institute.

With gracious support of the Czechoslovak Society of Arts and Sciences – Los Angeles Chapter (SVU-LA) and Czech Centres.