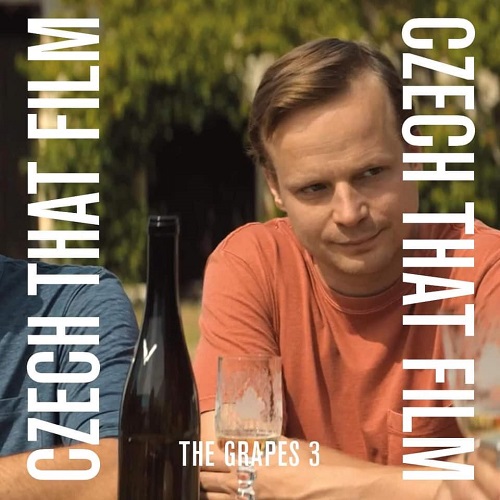 The Grand Opening of the 10th festival of contemporary Czech films took place in partnership with ELMA Foundation on April 21, 2021 at the the Bergamot Station Arts Center in Santa Monica, featuring Havel, a vibrant biodramedy about Václav Havel, the prominent Czech playwright, human rights activist turned the first president of Czechoslovakia after the fall of Communism. This red carpet event included an in-your-car reception hosted by Amb. Jaroslav Olša, Jr., Consul General of the Czech Republic in Los Angeles.

After its official drive-in opening celebration in Santa Monica, the festival has moved to the virtual domain from April 23 until May 2, in cooperation with the Artinii Film Festival Platform.