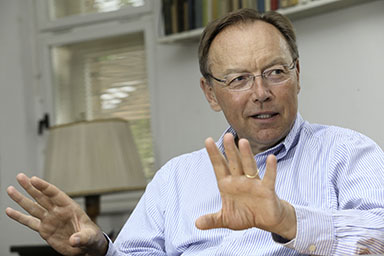 Igor Lukes is a Professor of History and International Relations at Boston University. He writes primarily about Central Europe. His books include “On the Edge of the Cold War: American Diplomats and Spies in Postwar Prague” (New York: Oxford, 2012), “Rudolf Slánský: His Trials and Trial” (Washington: Woodrow Wilson Center, the working papers series, 2006), “Czechoslovakia Between Stalin and Hitler: The Diplomacy of Edvard Beneš in the 1930?s” (New York: Oxford, 1996). Lukes is also a co-author and co-editor of “The Munich Conference, 1938: Prelude to World War II” (London: Frank Cass, 1999), “Inside the Apparat: Perspectives on the Soviet Union” (1990), and “Gorbachev’s USSR: A System in Crisis” (1990).

Lukes is the recipient of the Central Intelligence Agency 2012 Award for Outstanding Contribution to the Literature on Intelligence. He was the 2012 W. Glenn Campbell and Rita Ricardo-Campbell National Fellow and the Bitton National Fellow at the Hoover Institution, Stanford University. His work has won the support of various other institutions, including Fulbright, Fulbright-Hays, the Woodrow Wilson Center, IREX, and the National Endowment for the Humanities. 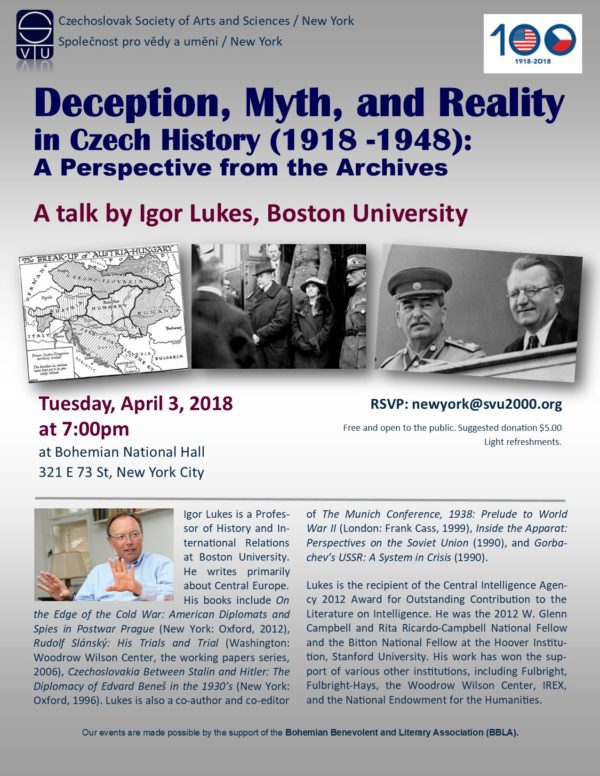