A special screening of a Czech docudrama offering insight into the disquietingly unconflicted mind of a man who built his career on rationalizing mass killings. As a collaborator with Stalin’s secret police, Karel Vaš, oversaw the butchery of more than 1,000 German civilians. As a judge in the infamous show trials after 1948 communist coup in Czechoslovakia, he dispensed death sentences to opponents of the regime based on fabricated evidence. While his actions caused many deaths he lived to be 97!! He was the cruelest communist killer ever to speak on camera about his career. (2014, 52 min. In English )
The filmmaker and historian Pavel Palecek was present to introduce his film.

In cooperation with the Consulate General of the Czech Republic in New York.

Pavel Palecek (1977) earned his Ph.D. in modern history and studied at the University of Vienna, Columbia University of New York and Masaryk University in Brno. He is the author of five history books and several award-winning documentaries on WWII and Cold War history. He is also a founder of the Cold War Museum “10-Z Bunker” in Brno (www.10-Z.cz). 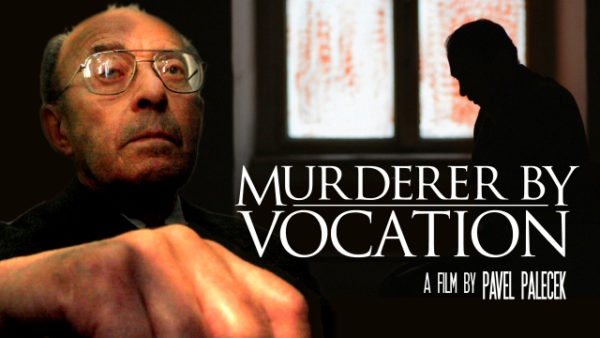