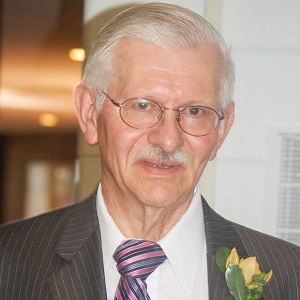 Louis Reith received his PhD in Renaissance-Reformation history from Stanford University in 1976 and his degree in Library and Information Science from the University of Illinois in the same year. For twenty-seven years, he worked as a rare book cataloger at Georgetown University. As a graduate student in Germany in the 1970s, he developed an interest in Czech and Slovak culture. Since his 2013 retirement in Seward, NE, he has completed six credit courses in Czech Studies at UNL. Since 2004, he presented papers at SVU Congresses on topics such as the operas of Leos Janacek, the castle libraries in the Czech Republic and the court and culture of Emperor Rudolf II.