May 23: The Accidental Hero by Patrick Dewane 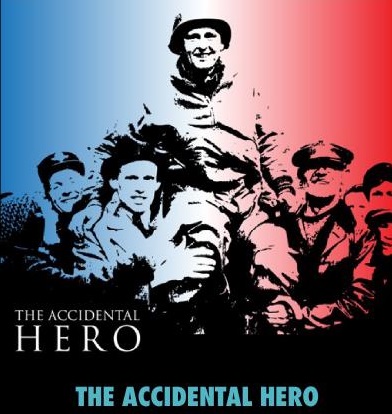 The Accidental Hero is a multi-media one-man show about a WWII American officer who miraculously liberates the Czech villages of his grandparents. It’s a true story, written and performed by his grandson.
Patrick Dewane’s grandfather refused to talk about his service in the war. Yet when he died, his basement yielded a treasure trove of typewritten accounts, photos and rare film footage.
Dewane brings this archival material to glowing life as an enthralling, humorous and heartwarming tale of miraculous escapes and astonishing coincidences. This touching show runs from belly laughs to tears. Dewane takes on a dozen different roles as he powerfully recounts his grandfather’s journey from Omaha Beach, the Battle of the Bulge, and the end of WWII. In the last week of the war, Konop’s story turns away from a soldier’s survival tale to something from mythology. He discovers his lost identity, embraced by the tribe he never knew.
MAY 23, 2018, 7:30 PM – RESERVE YOUR SEAT HERE (free) 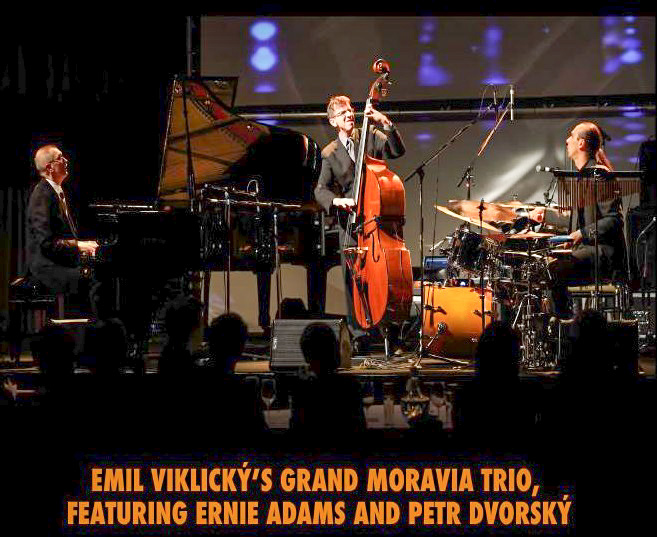 Emil Viklický’s Grand Moravia Trio will play a program dedicated to the 100 year anniversary of the founding of Czechoslovakia: 1918-2018. The evening’s theme will be “Czech, Moravian and Slovak folk inspirations”, performed by the jazz trio of Emil Viklický on piano, Ernie Adams on drums, and Petr Dvorský on doublebass.
MAY 29, 2018, 7:30 PM – RESERVE YOUR SEAT HERE (tickets $25)