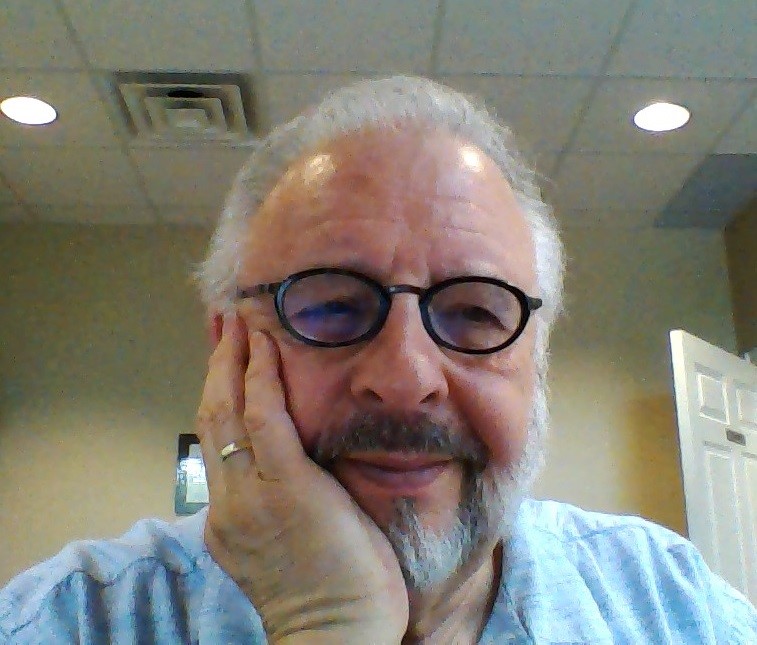 As I grew up in my hometown of Schuyler, Nebraska, a small Czech, German and Irish town populated by many immigrant families, I barely was conscious of my Czech heritage. Although my father, aunt and uncle spoke Czech fluently, they had to learn to speak, write and read the Czech language outside the home as my grandfather forbade the use of his native Czech language in the home once he immigrated to the United States. Sadly, I paid little heed to my father’s offer to teach me Czech, but I learned to love the sound and lilt of the language while growing up as my aunt and uncles and others with Czech heritage spoke it frequently. In addition, I did play in many polka bands as a young man, and was exposed to many fine musicians of Czech ancestry—including a number my age who spoke Czech at home and, often, on the band stand.

I always thought that I would one day learn to speak Czech and to get more involved in Czech culture and, hopefully, travel to Czechoslovakia. In completing school, getting married and starting a family, those dreams were essentially left as dreams. Until 2001, that is. It was then that The University of Nebraska in conjunction with the Czech Language Foundation (CLF) and other Czech organizations, put on an amazing conference regarding Czech history, culture, and Czech language promotion. This event sparked many of my family, and friends and acquaintances to become more involved in learning about our Czech culture and heritage, but also to push for continued language instruction at UNL. I became an active member of CLF at that time and also joined the Nebraska Chapter of SVU at its first meeting held in August of 2001.

Since 2001, I have remained active in both Czech organizations and currently serve as the Chair of the CLF Scholarship Partnering Committee, a program that has provided qualified students of Czech classes at the University of Nebraska a $300.00 scholarship per semester of study. Since its inception in 2004, we have provided scholarships to every qualified student enrolled in Czech language classes. In addition to belonging to Czech organizations, I and my wife, Mary Douglas Swoboda, are currently co-chairs of the Nebraska Chapter SVU. Although the chapter meets on an as-needed basis, we continue to sponsor a scholarship to a student at UNL and have been active along with CLF in promoting Czech activities in Lincoln and in the state.

Involvement in SVU has afforded me, and my family, opportunities to travel to the Czech Republic as part of several SVU World Congresses in Plzen, Olomouc and Ceske Budejovice in addition to participating in the state-side conference in Cedar Rapids in 2003. Since I am a mental health professional, a psychologist who has worked with severely mentally ill individuals for most of my career, I have an associated interest in how mental health services and science serves this population, not only in the USA but in the Czech Republic. As part of my career I developed a private practice in addition to public service at a local community mental health center here in Lincoln, Lancaster County in Nebraska. In the mid-2000s I incorporated the private practice into a Limited Liability Company for purposes of providing clinical psychology services to a broader population of clients including familial and cultural impacts on their mental health. As part of that LLC, for example, I included the study of rates of suicidality amongst Czechs not only in the USA but in the Czech Republic and have presented these results at SVU conferences and other venues. In addition, in 2003 I presented on a model for intensive community support for SMI populations at the Eastern European Society for Cognitive and Behavioral Psychology in Prague, Czech Republic. This LLC now has become an institutional supporter of SVU and affords me the opportunity, and the time, to continue my activities with Czech studies, Czech culture and heritage, not only from a professional standpoint but from a personal one, too.