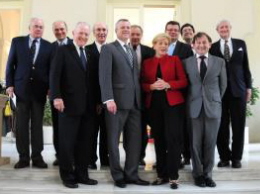 Czech-American Relations
through the Eyes of Envoys

You can get the syposium brochure, photos, and the video recording here.