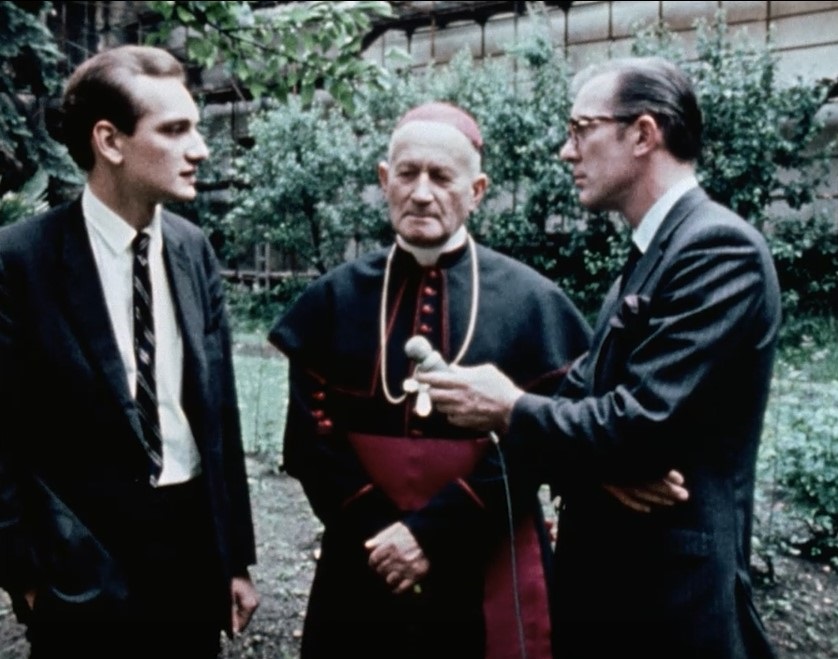 The new SVU has succeeded again.
After private screening at the 2018 SVU World Congress in Prague and the world premiere in Los Angeles in August 2018, this unique U.S. documentary was broadcasted by Czech Television on August 20, 2019 in a prime time, receiving a very good response from the Czech public.

The late U.S. Ambassador Rudolf Perina, distinguished member of the SVU, took part in the 1968 film making and its preservation 50 years later. The credit for this film preservation goes to Kate Dollenmayer, Wende Museum, National Film Preservation Foundation and the U.S. Congress. The credit for connecting Czech Television with the copyright owners goes to Georges Eichler.